Why did you choose this interesting subject, between biodiversity and tradition, for your documentary?

The ends of the earth - Interview to John Grabowska

Why did you choose Alaska for your fascinating documentary?

Since finishing the film on hummingbirds I have been busy writing scripts for other producers and directors and acting as executive producer for a major 5 part series on Brasil. I have several films that I want to make, but they will have to wait until the Brasil series is completed.

Joseph Péaquin: a view from Aosta Valley to the world, with a documentarist’s ethical responsibility

Sondrio and its Festival were a great experience for me, not only because I won the First Prize in 2010 but also thanks to the friendly atmosphere of the Festival. A festival which encourages a simple, direct relationship between the organizers, the film makers/producers and the audience.

Sondrio Festival is a unique international film festival, mainly dedicated to nature films, of high scientific and cinematographic level, made in nature parks and protected areas worldwide. It takes place every year since 1987 in Sondrio, Italy, in October, during a week.

The works presented in the competition are selected from the best productions worldwide: among the past festivals winners are film-makers from all over the world and famous personalities in the field of nature documentary.

Further film sections may be set up for documentaries made in natural areas, highlighting problems concerning the environment, its conservation, human activities, agriculture and sustainable development.

The aims of the Festival are the diffusion of the culture of nature parks, protected areas and environmental protection, environmental education and the promotion of nature films.

In the course of a week, the Festival attracts a large audience and the local school children and students who have the opportunity to meet, learn and interact with filmmakers, naturalists and parks managers.

As well as the film screenings (the evening films are shown again on the following day, in the morning for schools and in the afternoon for the general public) the Festival week hosts conferences, exhibitions, shows, meetings with the film-makers and on environmental education for the schools. 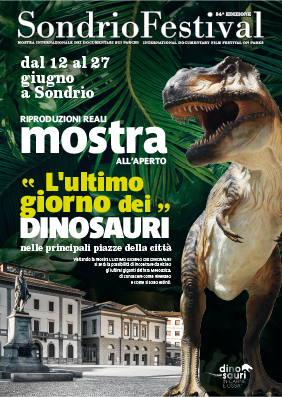 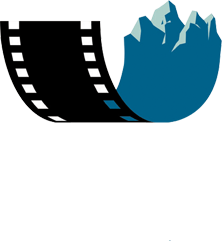